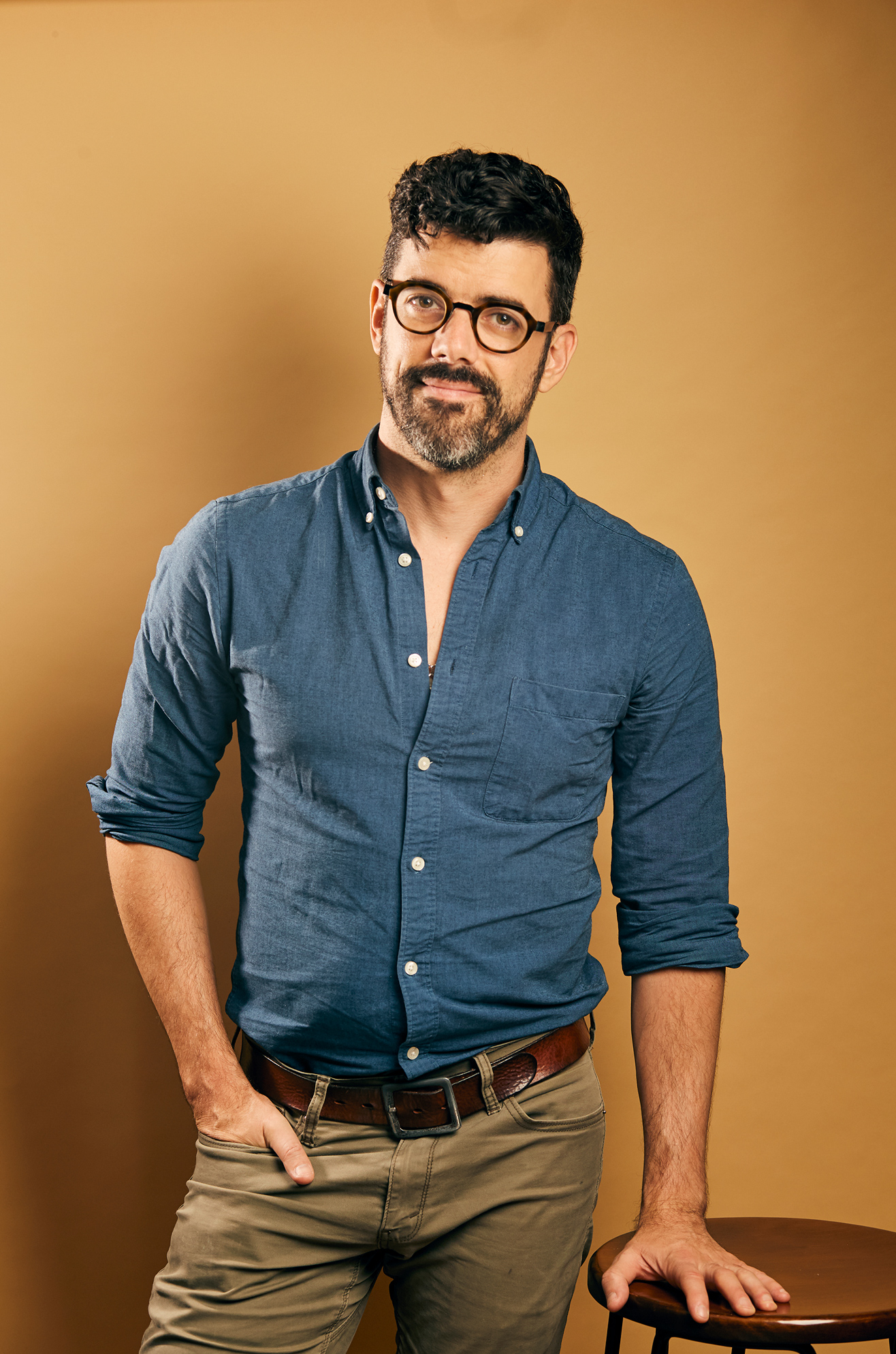 Nephi entered the world as the fourth of five children in a southern Mormon military family in Murfreesboro, Tennessee. From the beginning, his life was committed to pushing boundaries. At 17 years old, he set out to see what he could create.

Living and working internationally for seven years, Nephi toured the globe as a teacher turned professional photographer, represented by Fisheye Artist Management in Milan. Garnering acclaim and recognition, his work & exhibitions spanned across five countries before he landed in New York City to engage in new types of media. From Hollywood to New York City, Nephi worked in television and feature film productions, which culminated when he became an in-house producer for Condé Nast.

From the rich foundation of a creative and corporate career legacy, Nephi’s coaching practice emerged to help visionaries and organizations create the future. With over a decade in the coaching field and five years as a certified executive coaching trainer, Nephi has mastered balancing coaching methodologies with critical thinking and the big picture. As a leader in the field, Nephi is known for his candor, creativity, humor, and astute application of best practices.

Contact Nephi to learn more or schedule an appointment.